In 2016 I was involved in project of new edition of mobile applications for on of the biggest supermarket chain operating on the Polish market. Previous version was out of day and not in modern, material design style so client wanted to update it. We decided to write it from the beggining as deadlines where very short and we had no time to analyze code of previous version written by another software house. That was a challange! 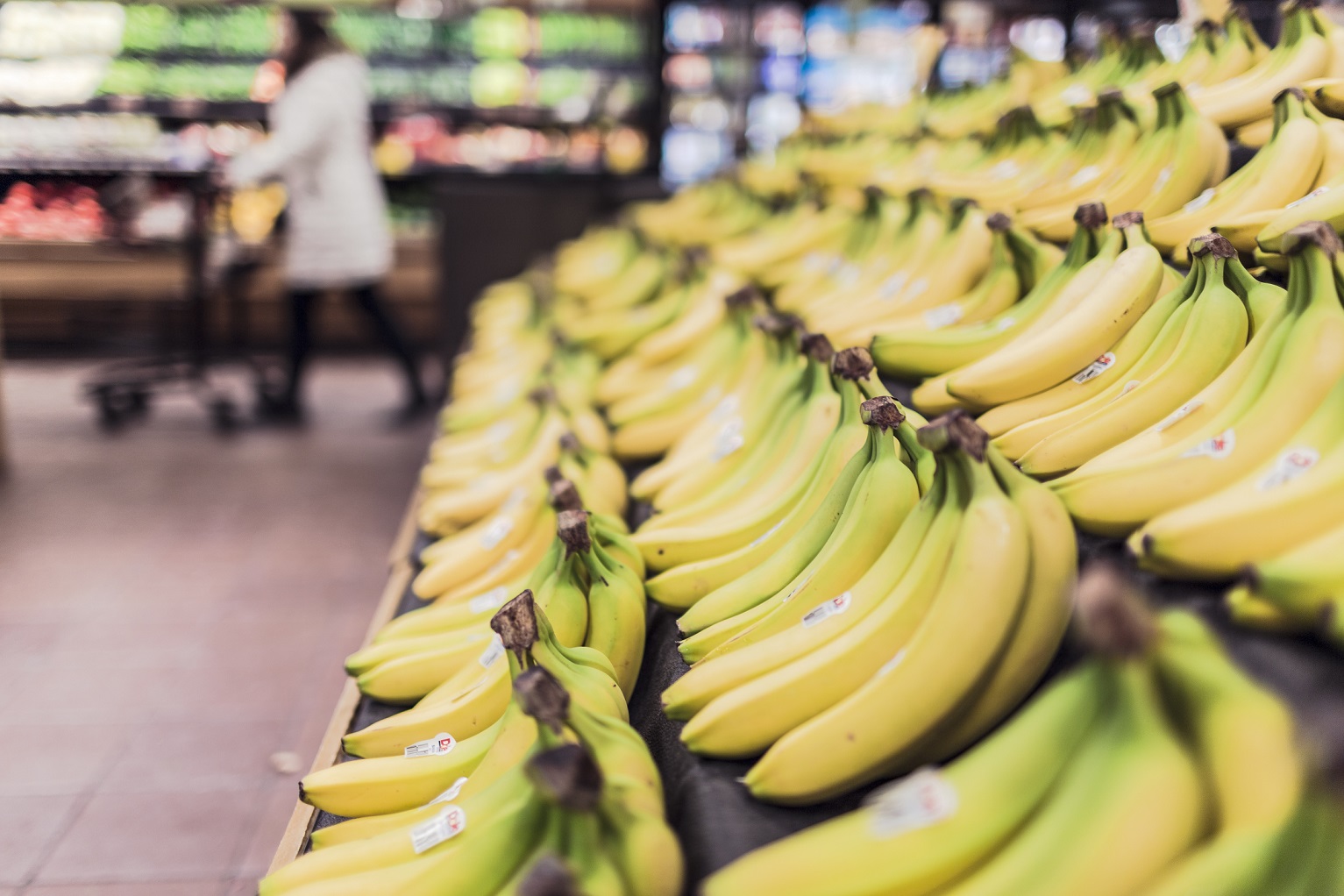 What was my role in this project? Well, I was project manager responsible for iOS and Android dev teams. First front-line person dedicated to gather requirements and communicate them to teams. And in the opposite direction – update status of developement to our client. But it was not enough. We had very limited resources so I was also one of the Android developer. That was really a challange! We worked even 14h per day also during weekends but we did it. There were many challanges for me, cause I was attacked from two or even three sides – the client waiting for progress and changing requirements, my teams frustrating for these changes, lack of graphics or UX or API and my top management waiting for everything…

From Android perpective it was one of these kind of projects that let you in short period of time learn many new techniques, frameworks and hacks. Client with his UI and UX designers were very focused on Material Design feel and look so they wanted to include solutions proposed by Google but not yet included (or included with bugs) in current SDK such as Bottom Navigation or Bottom Sheet. We also decided to first time use Data Binding and Retrofit. In fact, the most problematic were some very complicated solutions proposed by UX designers. For example the Fragment with Toolbar with SearchView changing Toolbar color when active (searchable) and at the same time Bottom Sheet changing transparency of Toolbar while scrolling and what is more Bottom Navigation mixed with these all and what is (once again) more with… Map (sick!). And this map should be tapped to show in full screen mode hiding all these components smoothly. What? Seriously? Yeah that was first what came to our minds… I will not tell you what was the logic for this Map or SearchView… That was really a huge challange! And we did it.

Your browser is out of date. It has security vulnerabilities and may not display all features on this site and other sites.